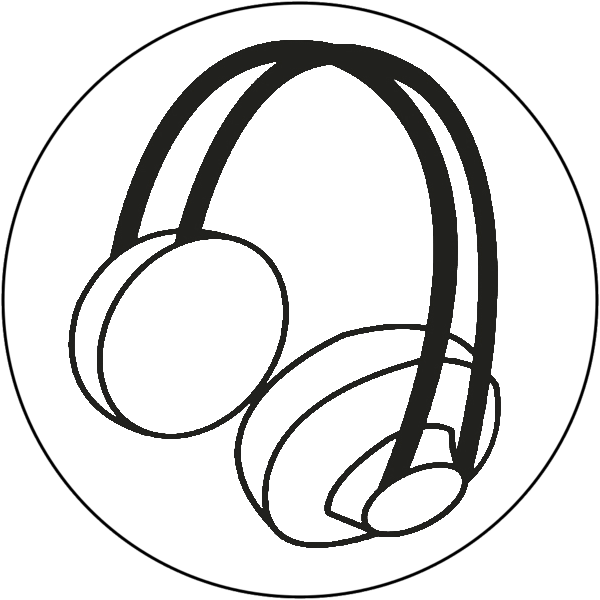 DJ L started djing in 1990 at the age of 16, this was a natural progression from his love of Electro, Hip Hop & Break Dance of the late 70’s and Soul music of the 80’s. Djing at numerous house parties in and around East London he dreamed of breaking into the night club circuit. During this time (through a school friend) he joined a sound system called Stallion, who later went on to produce the now infamous Hott2Death and RnB Central Mix Cds. As the third member of Stallion, his djing career progressed and he now started djing at BBQ’s and doing youth clubs but after a few years, due to internal politics he split from Stallion and joined another sound system before finally going solo. Around this time he was still doing house parties but was now finally getting bookings on the London clubbing scene.

To date he has played at the majority of clubs in London like Ministry of Sound, Proud 02, Moonlighting, Inc 02, Sound, Sway, around the UK and internationally. This leap into the London club scene was further aided (a number of years later) by DJ L turning DJ/Promoter. Embarking on his solo career DJ L has always strived to take his career to the next level, hence the name of his company nexlevel.

This continual push lead him to East West Records (Warner Music) where he worked with and toured the whole of the UK with artists like Mark Ronson, Sean Paul, Fabolous, Brandy, Calvin Richardson, Tweet, Kevin Little, Heartless Crew, Oxide & Neutrino amongst many others.

During this time he was also fulfilling another dream of his, pirate radio, this materialised in the form of a radio station called Y2K 90.6 Fm where he had numerous show times playing RnB and Hip Hop and occasionally Electro, 80s Soul and New Jack Swing and where he won an award for DJ of the year.

It was on Y2K Fm one day where he got a call from a listener regarding a booking for an event called Bubblicious! After the booking he struck up a business relationship with the promoter and formed a partnership going on to promote numerous parties under the brand name Bubblicious over a period of seven years, these parties included the Brooke Valentine Album Launch Party, Dem Franchise Boys Album Launch and showcased artists like Donaeo, Nathan, Swiss (So Solid Crew), DJ NG ft Baby Katy – Tell Me, DJ MA1 feat Sophia – I am Right Here and Geeneus ft Nikki – So Much Emotions. He also extended the brand to encompass The Face of Bubblicious.